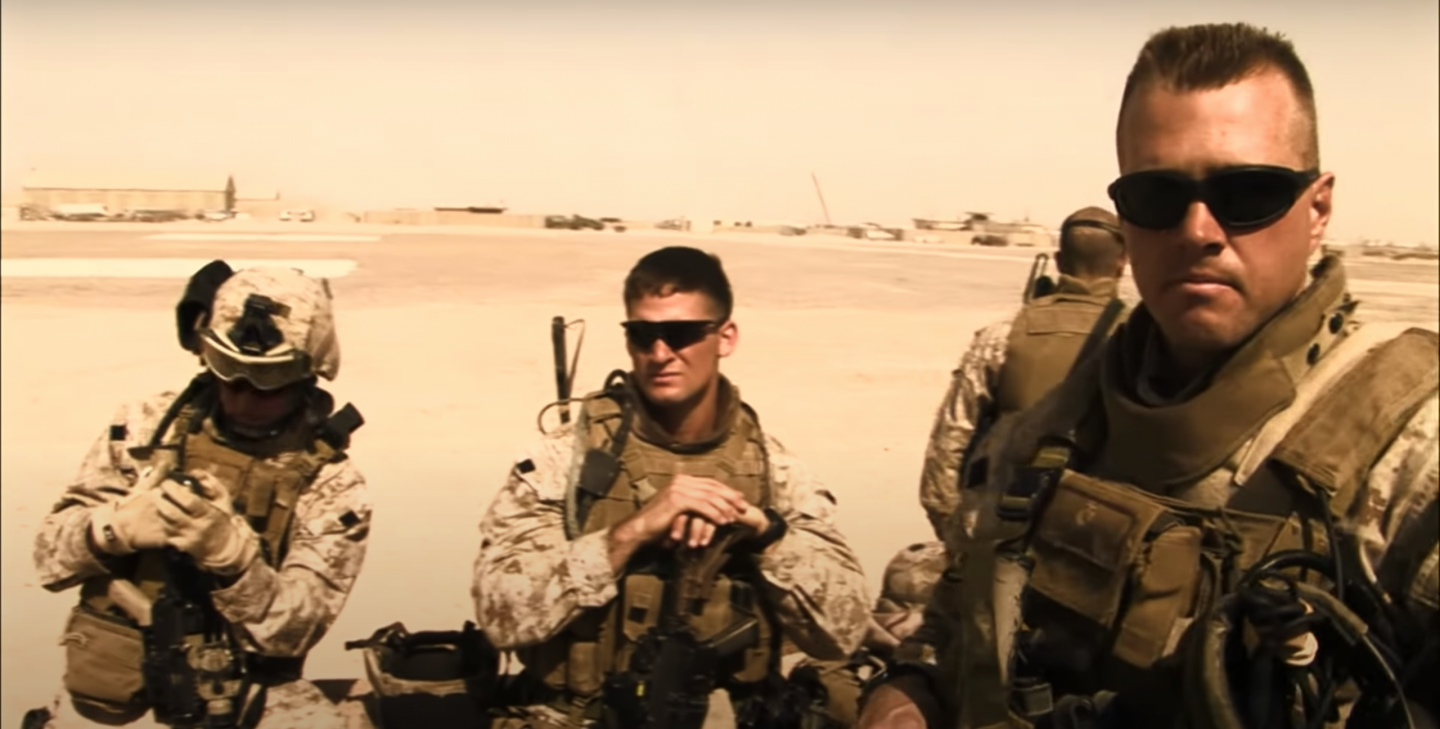 In 2005, with the War in Iraq well into its second year, documentary filmmaker Gordon Forbes III began to notice that the war had all but disappeared from the headlines. Network coverage had dwindled to short news reports — or even worse, no reports at all.

The War in Iraq had gone quiet … too quiet.

A War Disappears from the Headlines

From his long career as a military writer and director (you know his amazing work from Rescue Warriors, and Navy SEALs: BUDS Class 234), Forbes knew that the War in Iraq still had many compelling stories of camaraderie and courage to tell.

And he quickly realized that no one was going to share those stories with the waiting world unless he stepped up to tell them himself.

So Forbes and his devoted crew from Pacific Coast Video Production packed up and left the sunny beaches of Santa Barbara, California behind. (Fun fact: Forbes directed the 2004 “Primal Scream” season opener for Shark Week.)

The team journeyed to the sunbaked Sunni Triangle of Iraq where they embedded for four months with the U.S. Marines 3rd Reconnaissance Battalion.

Welcome to Camp Fallujah, where Forbes and his crew discovered that their new home was “115 degrees at 8:30 in the morning,” making for an endless succession of “furnace days and blowdryer nights” where “the only thing that cooled the heat were the blinding sandstorms.”

It was enough to make filming great white sharks feel like a piece of cake. 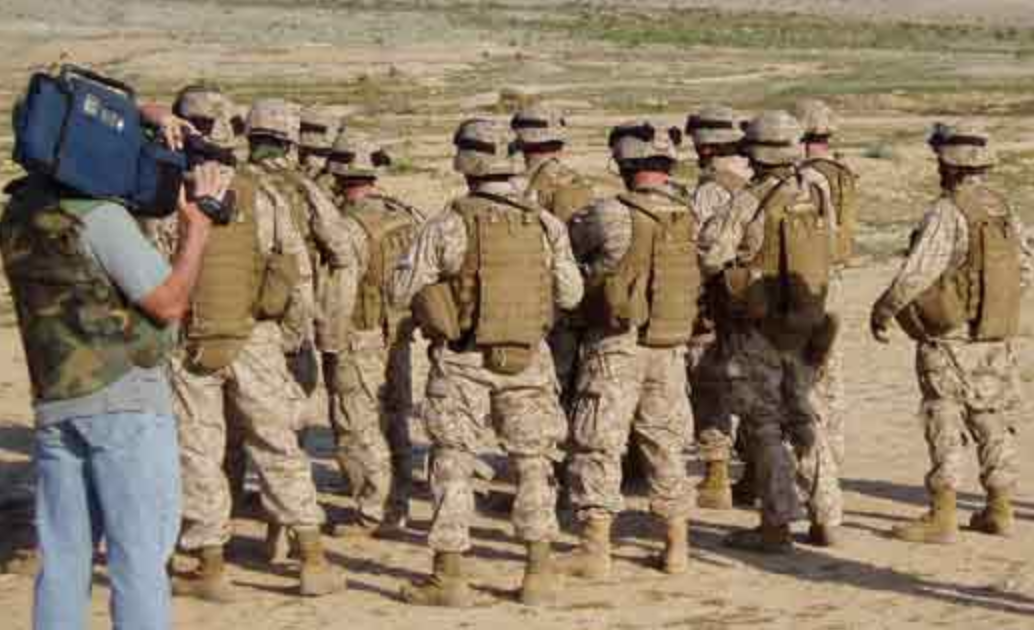 The footage that Forbes captures is an intimate and unvarnished look at war on the ground, as seen through the eyes of the 74 Marines of Alpha Company.

Through Forbes’s lens, we meet a group of soldiers doing their best to carry out a mission that shifts constantly from high-stakes helicopter raids and IED patrols to everyday interactions aimed at winning Iraqi hearts and minds.

Watch for yourself and come to know, as Forbes did, these Marines’ hopes, their fears and their self-protective gallows senses of humor. Their struggles are universal. And absolutely unforgettable!

“Meet the men of Alpha Company in the U.S. Marine Corp’s 3rd Reconnaissance Battalion and experience their final weeks of training before deploying to Iraq. Using Hollywood special effects and actors in battlefield simulations, see how these Marines prepare for a new kind of war.”

“Join Alpha Company in Iraq’s Sunni Triangle where it’s 115 degrees by 8:30 a.m. Go with them as they hunt insurgents, a job that can seem tedious—until an IED detonates underneath your vehicle or a suicide bomber blows himself up 30 feet in front of you.”

Alpha Company: Iraq Diary Episode 3: In the Wilderness of Zaidon

“Get inside the heads of the men of Alpha Company, 3rd Reconnaissance Battalion, and find out why they became Marines. Then find out what is behind Iraqi insurgents’ actions. Patrol with the Marines under the scorching sun and the constant threat of death.”

“Alpha Company’s mission is winding down, and the Marines are fighting an unexpected and extremely dangerous enemy: complacency. But the Marines need to stay on their toes as they hunt down a notorious terrorist named ‘Scarface.'”