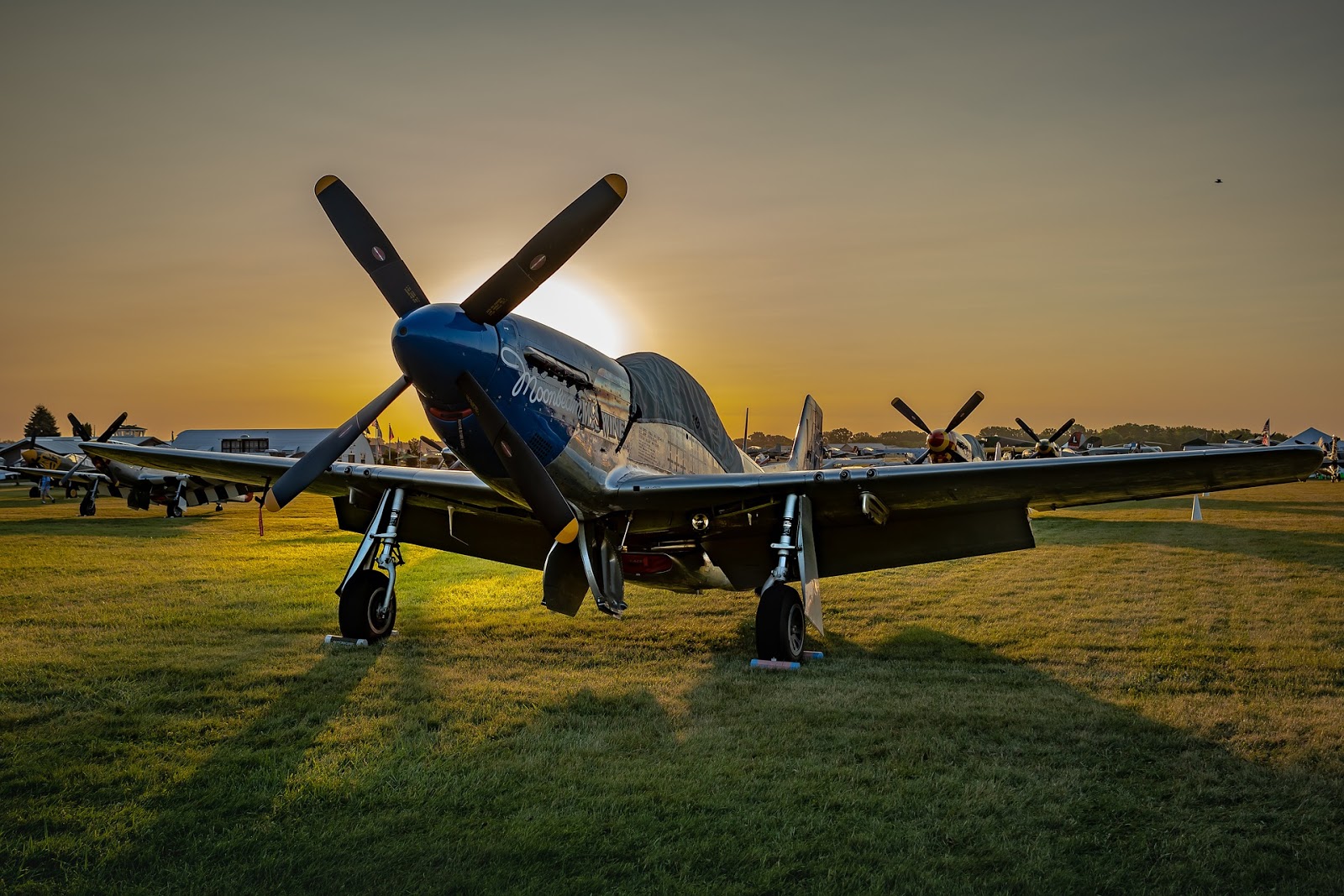 “Off we go into the wild blue yonder,
Climbing high into the sun
Here they come zooming to meet our thunder
At ’em boys, Give ‘er the gun!
Down we dive, spouting our flame from under
Off with one helluva roar!
We live in fame or go down in flame. Hey!
Nothing can stop the U.S. Air Force!”

~ Verse One of the Air Force Song

What do you get when you cross a war movie and history geek (me) with Black History Month and a wide-eyed appreciation for the legendary heroics of our military dominating the skies?

Even more than other branches of the service, the U.S. Air Force has been on the cutting edge of training and technology since the early days of manned flight.

From the biplane pilots of World War 1, to the crews of World War 2’s signature Boeing B-17 bombers, to the history-making achievements of the all-Black 332nd Fighter Group’s Tuskegee Airmen, the U.S. Air Force has stepped up time and again to revolutionize U.S. defense strategy.

And, of course, dropping the atomic bomb speaks for itself.

Flyboys tells the story of America’s first fighter pilots, the 38 young Americans who volunteered to fly for France’s Lafayette Escadrille in 1916, a year before the US’ entry into World War I. Operating on raw courage, these brave pilots pioneered a new way of thinking about combat.

Watch the trailer for Flyboys here:

The Tuskegee Airmen tells the true story of how a group of African-American pilots, trained in the heart of the deep south at Tuskegee Airbase, overcame the many barriers of racial oppression to become one of the finest US Air Force fighter units of World War II.

Watch the trailer for The Tuskegee Airmen here:

Memphis Belle tells the true story of the 25th and final mission of the Memphis Belle, a Boeing B-17 Flying Fortress and her crew. Against all odds, the crew has flown its previous 24 missions without a casualty. Now, it must tempt fate one last time to bomb Bremen, Germany and come back alive.

Enola Gay tells the riveting story behind the U.S. decision to drop the atomic bomb, the secrecy around the mission, the flight crew chosen to make history and the terrible responsibility they shouldered to end the war with Japan.