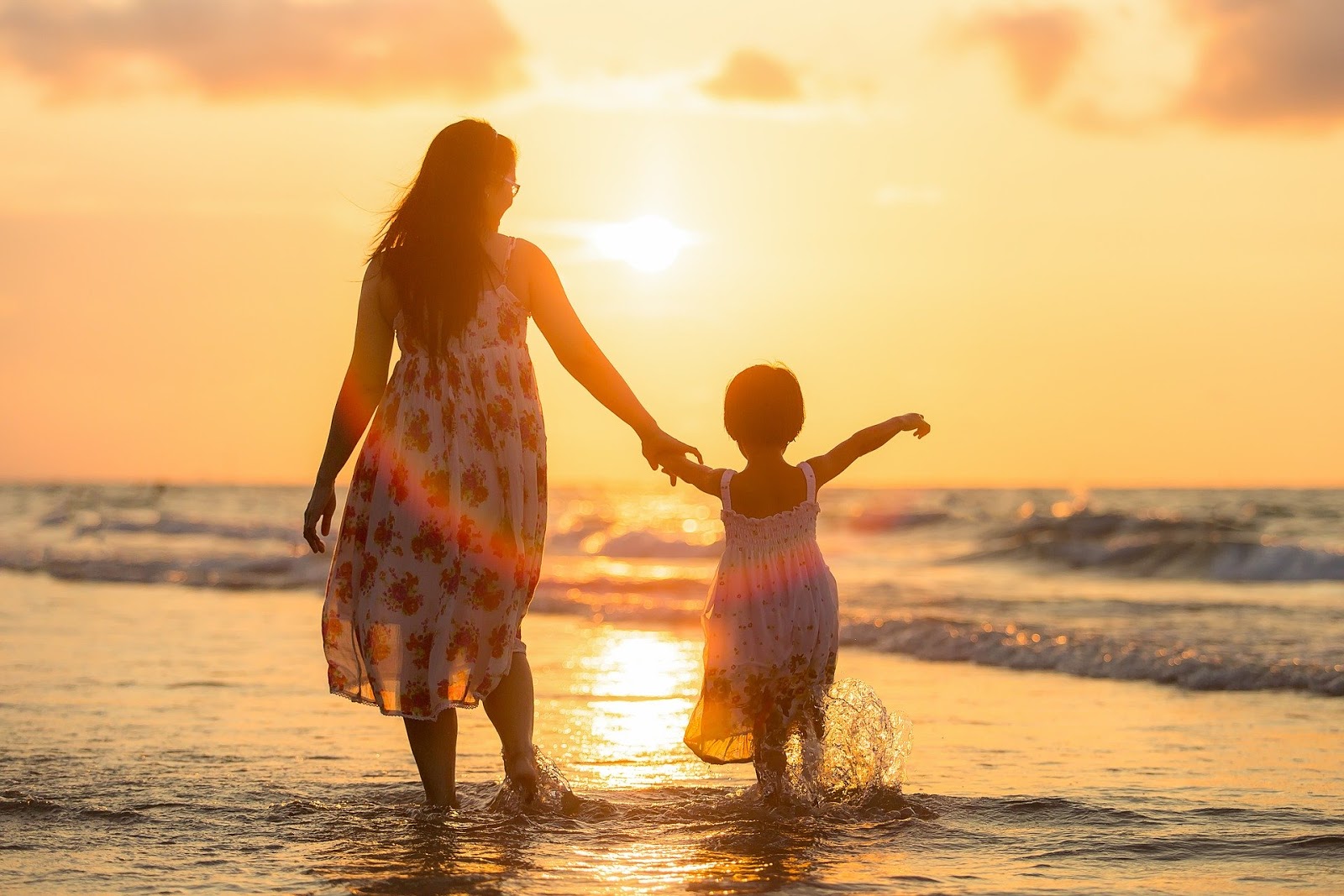 One of my favorite things to do as a child was to sit on the couch on a Saturday night with my family, eating popcorn and watching a movie. I also absolutely love war movies. But as I’ve grown older, I’ve come to realize that family movie nights and most war movies really don’t mix.

Luckily, not all war movies are bloody, gory, and full of offensive language and adult themes.

In fact, there are tons of war movies out there that are completely age appropriate, but still tell amazing stories and can give kids wonderful history lessons.

Here are three movies that I think deliver on both of those scores:

Set during The Battle of Britain, Bedknobs and Broomsticks tells the story of three children who are evacuated from London to the countryside town of Pepperinge Eye, where they are taken in by a local spinster who has been busy learning witchcraft from a correspondence school.

When the Nazis invade their small coastal town, she and the children make it their mission to use her special powers to defeat the Germans and save the town. There’s only one small problem: the Blitz has closed the correspondence school and they must improvise the last spell using time travel and a magical flying bed. It’s vintage Disney and it’s, yes, magical!

Check out the trailer for Bedknobs and Broomsticks here:

Albert is a young boy living with his horse, Joey, in the British countryside. All is peaceful and tranquil, until the abrupt start of World War I. Due to the massive amount of resources needed for the new war, Albert is forced to sell Joey to the British cavalry. Joey begins a journey across Europe, while Albert braves life in the trenches to reunite with his beloved horse and bring him home.

Check out the trailer for War Horse here:

This is a wonderful animated movie with an amazing story. As the Allied forces prepare for the massive invasion at Normandy, a small wood pigeon named Valiant wants to do anything he can to help the war effort, but he’s judged too puny to fly cross-channel missions. But when two members of the elite carrier pigeon squad are attacked and killed by a Nazi peregrine falcon, Valiant is finally recruited into the Royal Homing Pigeon Corps and begins training.

He falls in love with Victoria, a nursing dove, but must leave his beloved to go on a dangerous mission to save a fellow carrier pigeon captured by the Nazis. Will Valiant get the girl? Will Valiant save his buddy? Will Valiant make it through the D-Day invasion? Spoiler alert: It’s yes to all three in this heartwarming tale.

Check out the trailer for Valiant here:

Do you have any war movies that you absolutely loved as a kid? Let me know in the comments and I’ll watch ‘em myself!