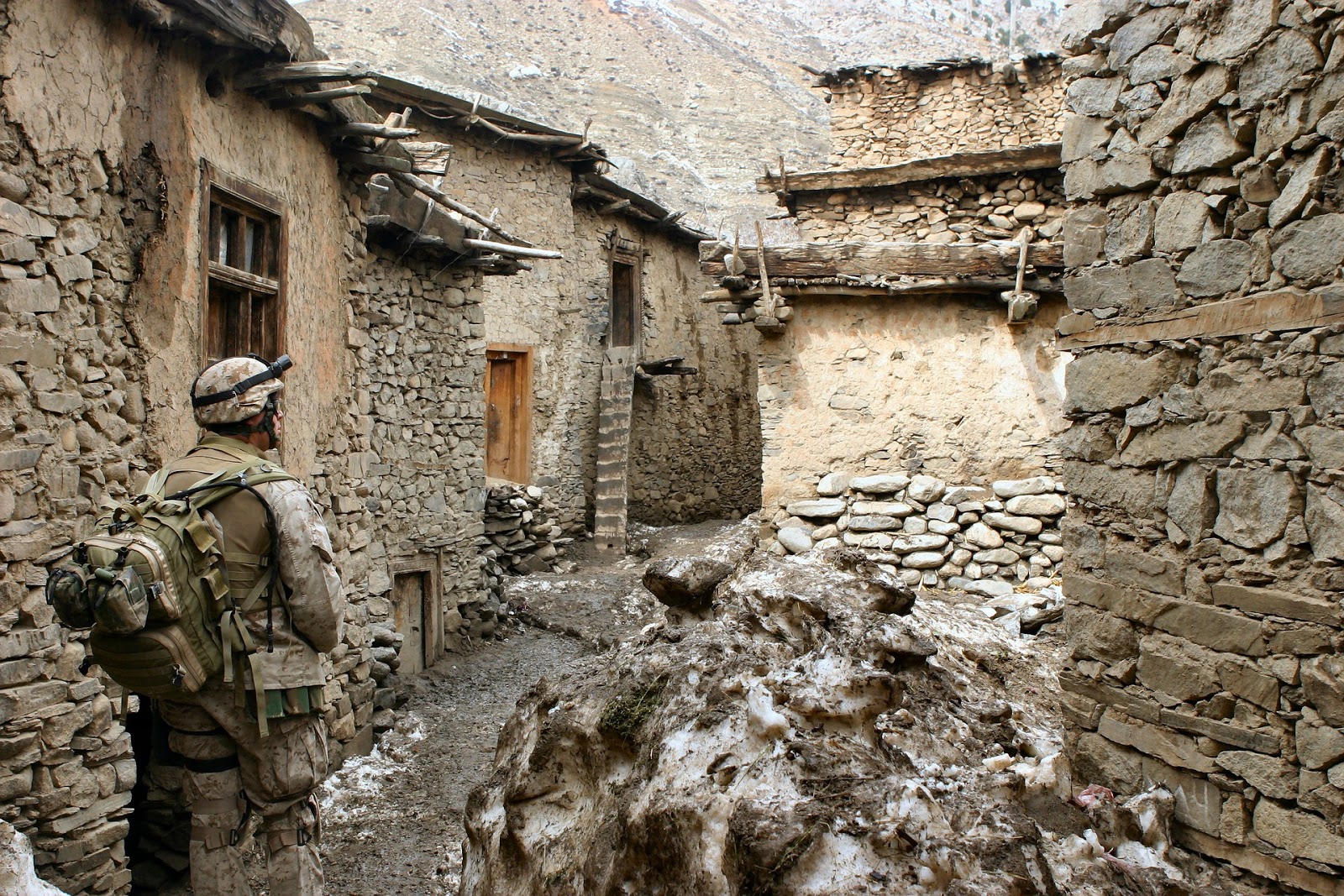 Even though it is currently America’s longest war, the war in Afghanistan remains under-represented in the war movie world. Sure, we’ve had Restrepo, Korengal and now, The Outpost, but a little-known 2010 documentary called The Battle for Marjah remains must-see viewing.

It’s the story of a company of Marines fighting for their lives in the city of Marjah, Afghanistan and it will have you on the edge of your seat.

But as all soldiers know: no plan survives first contact. We see the Marines come under heavy fire almost constantly, have a difficult time clearing buildings and advancing, and having to deal with the death of innocent civilians.

Just as with Restrepo, The Battle for Marjah gives the viewer a sense of what it feels like to be in battle: Bullets fly by and we hear the uncensored thoughts of the soldiers, up close and personal in this extraordinary documentary. Don’t miss it, especially since The Battle for Marjah is now available to stream in its entirety on YouTube!

The Battle for Marjah: