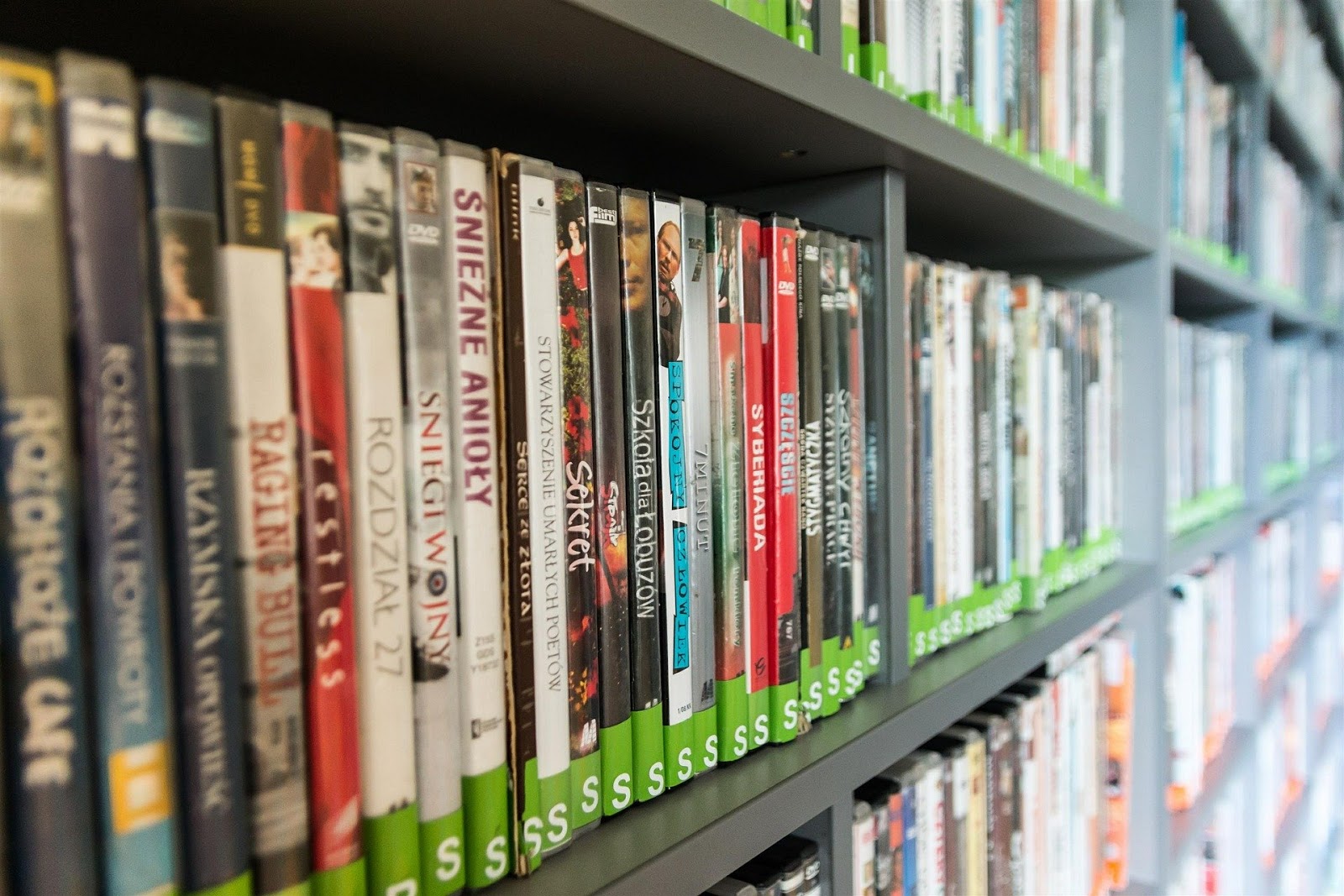 How many times have you loved a book only to hate the movie made from it? It’s SO disappointing, right?

Well, here at The War Movie Correspondent we don’t want any unhappy readers. That’s why this week, we’re highlighting seven movies that are great in their own right but also deserve props for the admirable way in which they adapted terrific books.

Whether you read the book, see the movie — or better yet, do both — here are seven adaptations of books into movies that manage to stay true to events and convey the power and sweep of emotions brought about by war:

Jarhead follows US Marine Anthony Swofford from his enlistment through his service during the First Gulf War. As a scout sniper, Swofford experienced very little combat and faced great disappointment and frustration at being unable to use his special training.

Watch the trailer for Jarhead here:

Generation Kill follows the adventures of Evan Wright, a Rolling Stone reporter, who embeds with the Marine Corps, 1st Reconnaissance Battalion at the very beginning of the 2003 invasion of Iraq.

Wright chronicled the Marines’ lives for the duration of the invasion, and published his story originally in 2003 as a three-part magazine series entitled, “The Killer Elite.”

This book by Sebastian Junger of The Perfect Storm fame, is a classic of the genre and spawned two movies, Restrepo and Korengal. It recounts the experiences of an Army platoon as they deploy for a 15-month tour into the heart of Afghanistan’s Korengal Valley, considered the deadliest place on earth at the time.

War goes beyond combat to investigate the philosophy of war and the deep camaraderie, loyalty and meaning behind war.

Watch the trailer for Restrepo here:

“Lone Survivor” by Marcus Luttrell and Patrick Robertson tells the story of Operation Red Wing, a four-man SEAL team embedded in the mountains of Afghanistan on a mission to locate and kill a high-ranking Taliban leader. When the team is spotted by local shepherds, their location and mission become compromised and they find themselves vastly outnumbered and fighting for their lives.

American Sniper the film is based on Chris Kyle’s autobiography, “American Sniper: The Autobiography of the Most Lethal Sniper in U.S. Military History,” written with co-author Scott McEwen. Through 160 confirmed kills racked up during four tours in Iraq — and Kyle’s own untimely murder by a fellow vet — the book follows the man behind the legend through Kyle’s early life, training and post-war service.

We Were Soldiers, the movie, is adapted from the book, “We Were Soldiers Once…and Young: la Drang – The Battle That Changed the War in Vietnam” by Harold G. Moore and Joseph L. Galloway.

The book tells the story of the pivotal battle that resulted when the First and Second Battalions of the 7th Cavalry Regiment first engaged the North Vietnamese in the Ia Drang Valley. Considered the first major battle of the Vietnam war, the battle’s ferocity and jungle tactics were a taste of the fighting conditions of many battles to come.

Watch the trailer for We Were Soldiers here:

Spielberg’s Emmy and Golden Globe-winning masterpiece of a TV miniseries is based on the book, “Band of Brothers: E Company, 506th Regiment, 101st Airborne from Normandy to Hitler’s Eagles’ Nest” by noted historian Stephen E. Ambrose.

The book tells the story of Easy Company, 506th Parachute Infantry Regiment, 101st Airborne Division from their bonding in basic training, all the way to VE-Day. We follow their adventures through D-Day, Holland, the Siege of Bastogne and eventually, all the way to post-WWII peace.

Watch the trailer for Band of Brothers here: