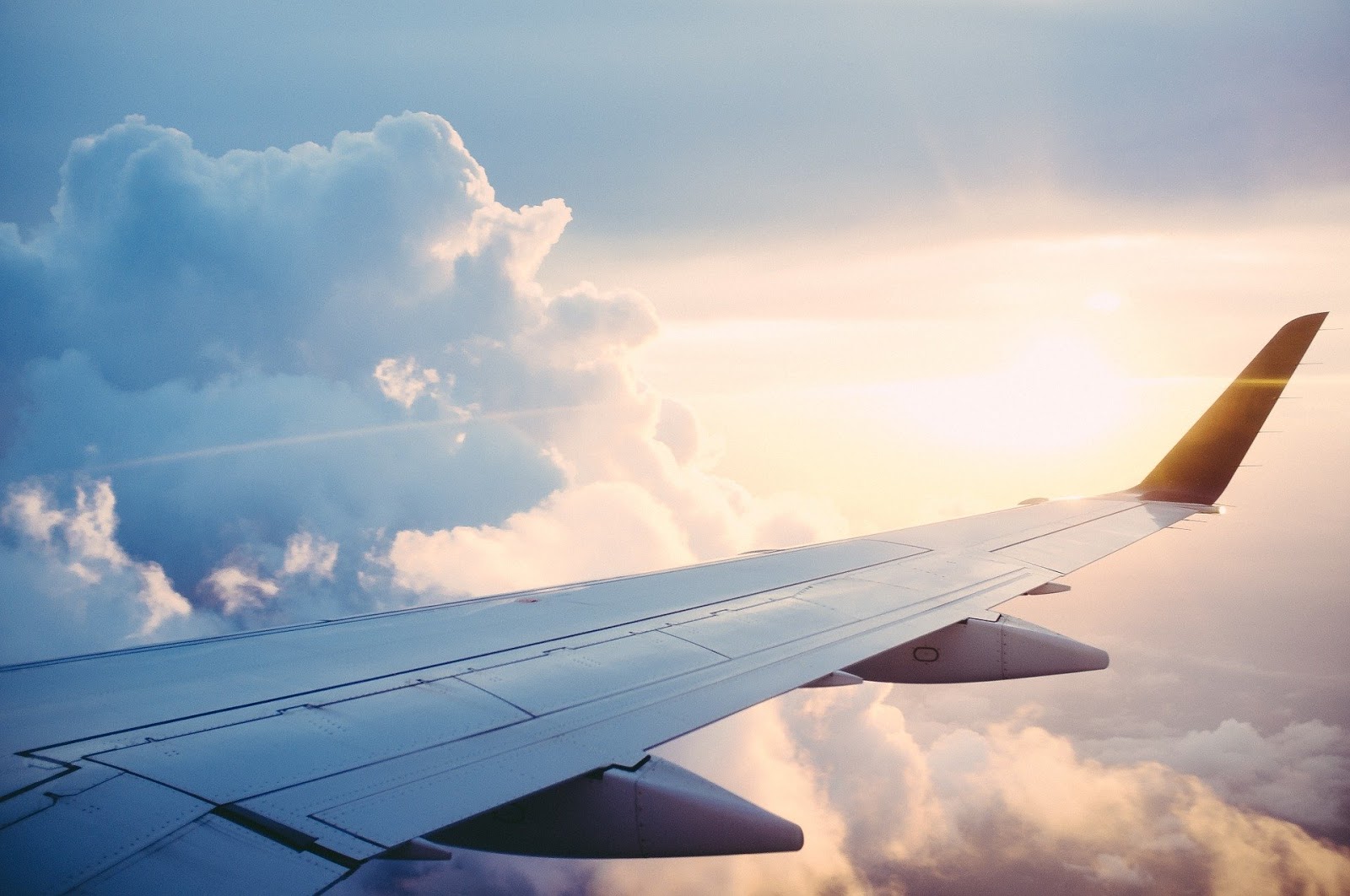 Talk about a staycation! I’ve just spent the last week moving to a new apartment and that process, combined with cleaning out the old one, has meant a lot of pizza and a lot of Redbox war movie rentals these past few days.

One film I liked (but didn’t love) was 7 Days in Entebbe, a 2018 remake of several ‘70s films about the real-life hijacking of an Air France jetliner to Entebbe, Uganda by Palestinian terrorists in 1976.

The film shifts vantage points, from following two idealistic terrorists as they commandeer the plane, to a seat at the conference table as the Israeli government determines how to respond. We watch as the Israeli soldiers train for the mission and ride along as they rescue the Jewish hostages under cover of darkness on the night of July 4, 1976.

A Birdseye View of Boring Events

Sound exciting? Well, sadly it really isn’t. In fact, the film is downright dull in spots. I think part of the blame lies in how far military weaponry and tactics have come in 42 years and part lies in some of the director’s decisions.

Tied for dullness are roll call scenes meant to illustrate that the Jewish hostages were being treated differently, scenes of hostages in line to board busses, and a couple of campy appearances by Idi Amin, Uganda’s brutal dictator, who rides around the airfield in a motorcade.

But it’s the director’s unfathomable decision to cross-cut footage of the raid itself with footage of a dance performance by one of the soldier’s girlfriends that really worked my last nerve. Not only was the contrast ineffective as a narrative device, it became downright annoying as it made the raid logistics hard to follow. Oh, and then as a special treat, there was more dancing at the end. Not kidding!

So, if you’re looking for a time capsule of ‘70s fashion or happen to be a big fan of Israeli modern dance, 7 Days in Entebbe is worth the rental. If you’re looking for edge-of-your-seat action, stick to more modern wars … or better yet, watch Argo.

Watch the trailer for 7 Days in Entebbe here: