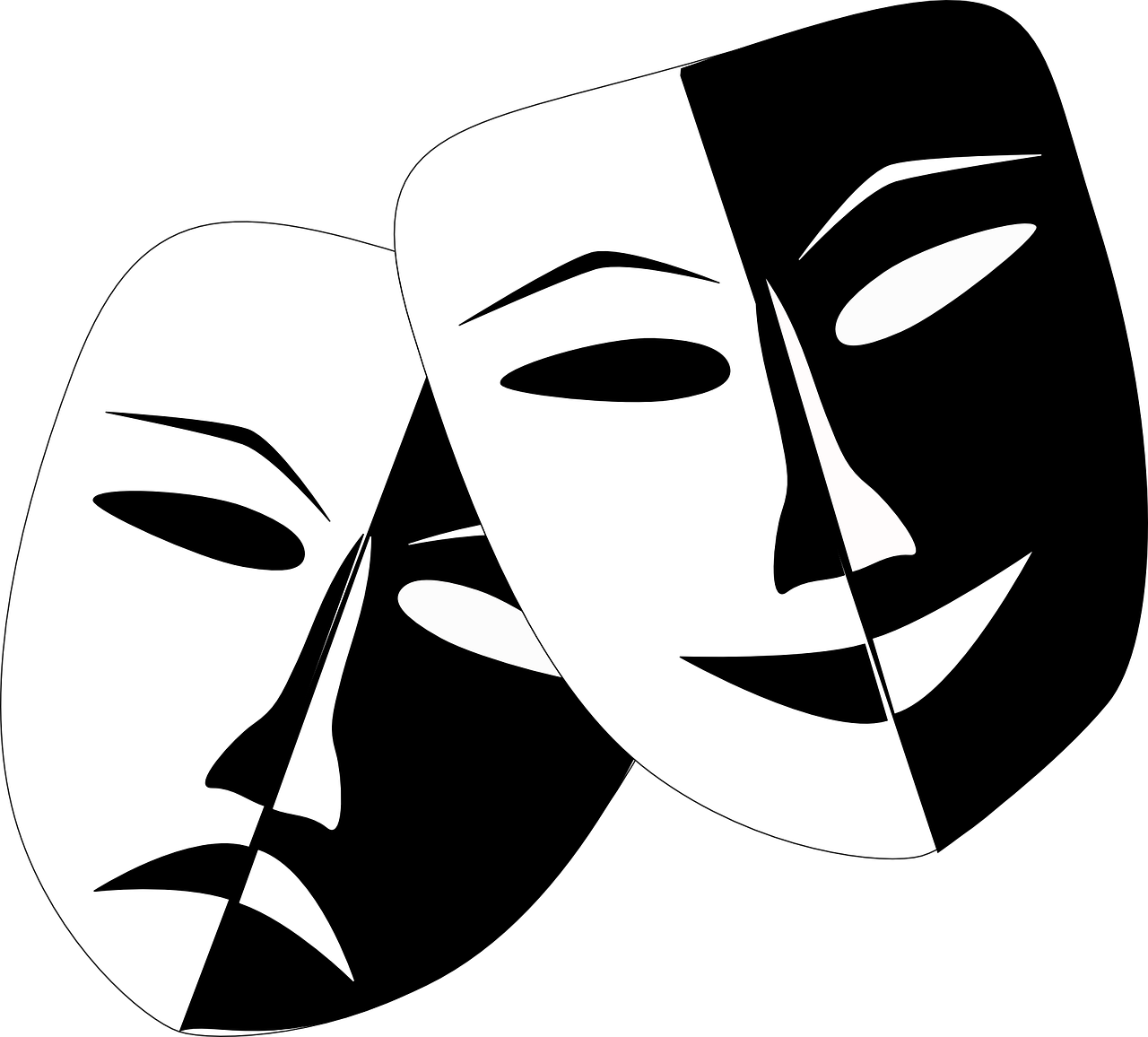 It was Civil War general William Tecumseh Sherman who first said, “War is hell” and no war since the 1860s has done anything to change our minds.

But as surely as soldiers have been forced to cope with hellish conditions on the battlefield, they have turned to humor as a way to remember their humanity while enduring the unendurable.

This week I thought I’d take a look at five war movies that have used comedy effectively. Their humor ranges from the absurd to gallows humor to trash talking to good old-fashioned funny. Have a look and a few grim chuckles and be sure to tell me your favorite “war is humor” movies in the comments below:

Subtitled “or how I learned to stop worrying and love the bomb,” Dr. Strangelove is a Cold War satire that focuses on the unhinged actions of a US Air Force general who orders a nuclear strike on the Soviet Union. Starring Peter Sellers and George C. Scott (of Patton fame), Dr. Strangelove may be over half a century old but it’s still wickedly relevant today!

As my regular readers know, Generation Kill is one of my all-time favorite war movies, though yes, it’s technically an HBO miniseries. The character development and the dialogue are spot-on and hilarious.  You’ll be laughing through your tears, I promise.

Steve Martin and Dan Aykroyd star in this update of the old Phil Silvers Show and it’s comedy in the hands of the masters. The script is by Andy Breckman who went on to write Monk and is – full disclosure – a family friend.

This is the granddaddy of all black humor war movies and it’s absolute must viewing. In addition to capturing the absurdity of war from the standpoint of the medics of the fictional 4077th Mobile Army Surgical Hospital unit, it’s an insight into the little-discussed but very timely Korean War.

Watch the trailer for M*A*S*H here:

If you love Bill Murray and/or National Lampoon movies, here’s an Ivan Reitman classic the whole family will enjoy.

Watch the trailer for Stripes here: