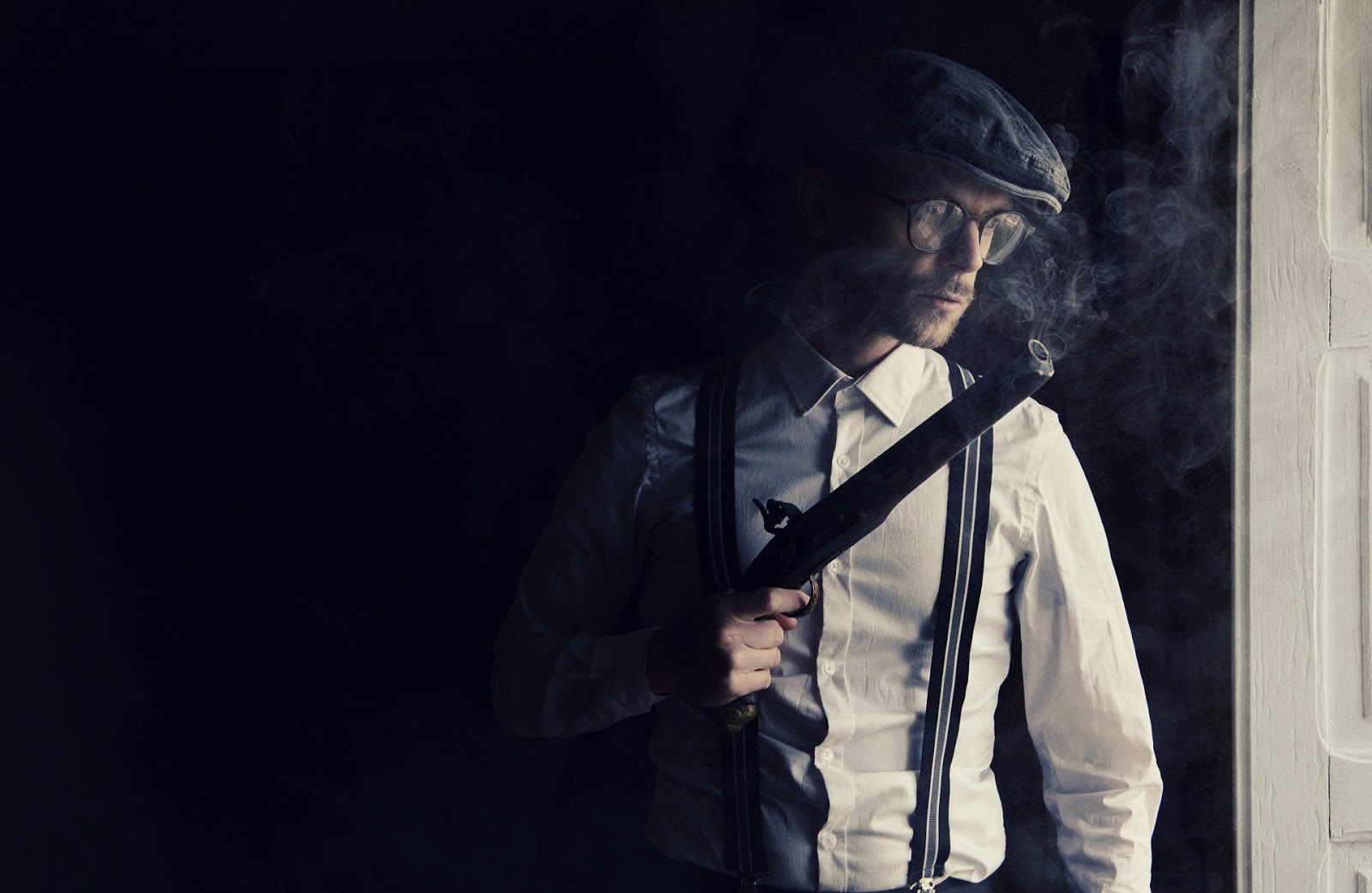 When we think of sworn enemies of the United States, terrorists like Osama bin Laden probably come to mind. But when it comes to law enforcement’s ever-growing battle against the mafia, certain mobsters will always be at the top of the FBI’s Ten Most Wanted Fugitives list.

This week I’m recommending three movies that depict the police and their fight against the worst of the worst:

After creating an unrivaled empire through bootlegging, legendary crime boss Al Capone has come to rule Chicago with impunity during the time of Prohibition. FBI agent Eliot Ness does his very best to bring Capone to justice, but massive corruption has derailed his best efforts. Ness’s only option is to create an elite team of officers whose one and only mission is taking down Capone and his empire once and for all.

Check out the trailer for The Untouchables here:

During the depression, bank robber John Dillinger has used his boldness and charm to become one of the most famous and popular outlaw celebrities in the country. But while the general public loves Dillinger, FBI head J. Edgar Hoover and his agency desperately want to take him down. Hoover makes Dillinger Public Enemy Number One and sends his top agent to take Dillinger into custody, dead or alive.

Check out the trailer for Public Enemies here:

Joseph Pistone is an FBI agent who has managed to infiltrate the mob in New York City. Using the alias, Donne Brasco, Pistone befriends hitman Benjamin “Lefty” Ruggiero as he delves deeper into the criminal underworld. But soon Pistone grows very close to Ruggiero and he must decide between completing his mission and saving his new friend.

Check out the trailer for Donnie Brasco here:

Have a favorite mob movie not on the list? Let me know in the comments!