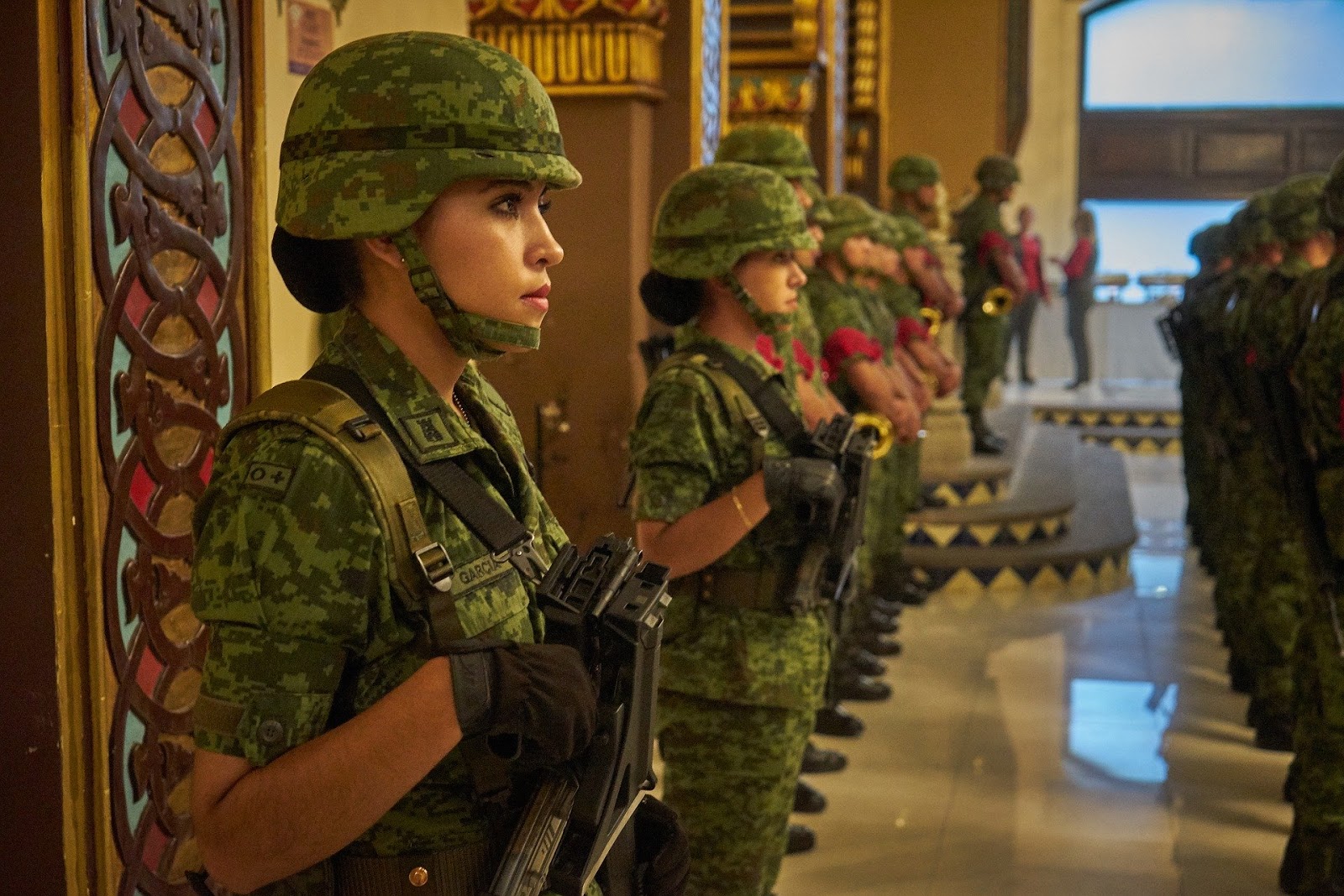 With the #MeToo movement in the news just about every week, it seems like a good time to focus on our female partners in arms. So many war movies focus on rowdy, intense male soldiers, but here are three movies featuring women in combat that can kick ass, too.

Ridley Scott’s film showcasing the powerful drive and work ethic of Demi Moore as the first female to undertake Navy S.E.A.L. Buds training was a revelation two decades ago and it holds up today. This movie is pure equal-opportunity inspiration for men and women of all ages.

If watching Megan Leavey doesn’t bring a tear to your eye, then you must be made of even tougher stuff than real-life Marine K-9 handler Megan and her dog Rex. This film is one of my favorites for many reasons – Megan’s transformation, Rex’s transformation, the heart-in-your-throat battle scenes, the human love story and, of course, the love between Megan and Rex. This is one of those movies I can watch over and over again.

This action thriller about the hunt for Osama bin Laden won a Best Actress Oscar for Jessica Chastain and a Best Picture nomination for producer/director Kathryn Bigelow of The Hurt Locker fame.

Chastain plays Maya, a fictional CIA agent based on the real-life group of female analysts who tracked bin Laden to his hide-in-plain-sight lair in Pakistan. For me, one test of a great war movie is when I know the outcome and find it suspenseful anyway. By that measure, Zero Dark Thirty will have you on the edge of your seat during S.E.A.L. Team Six’s raid on bin Laden’s compound. Whoa!