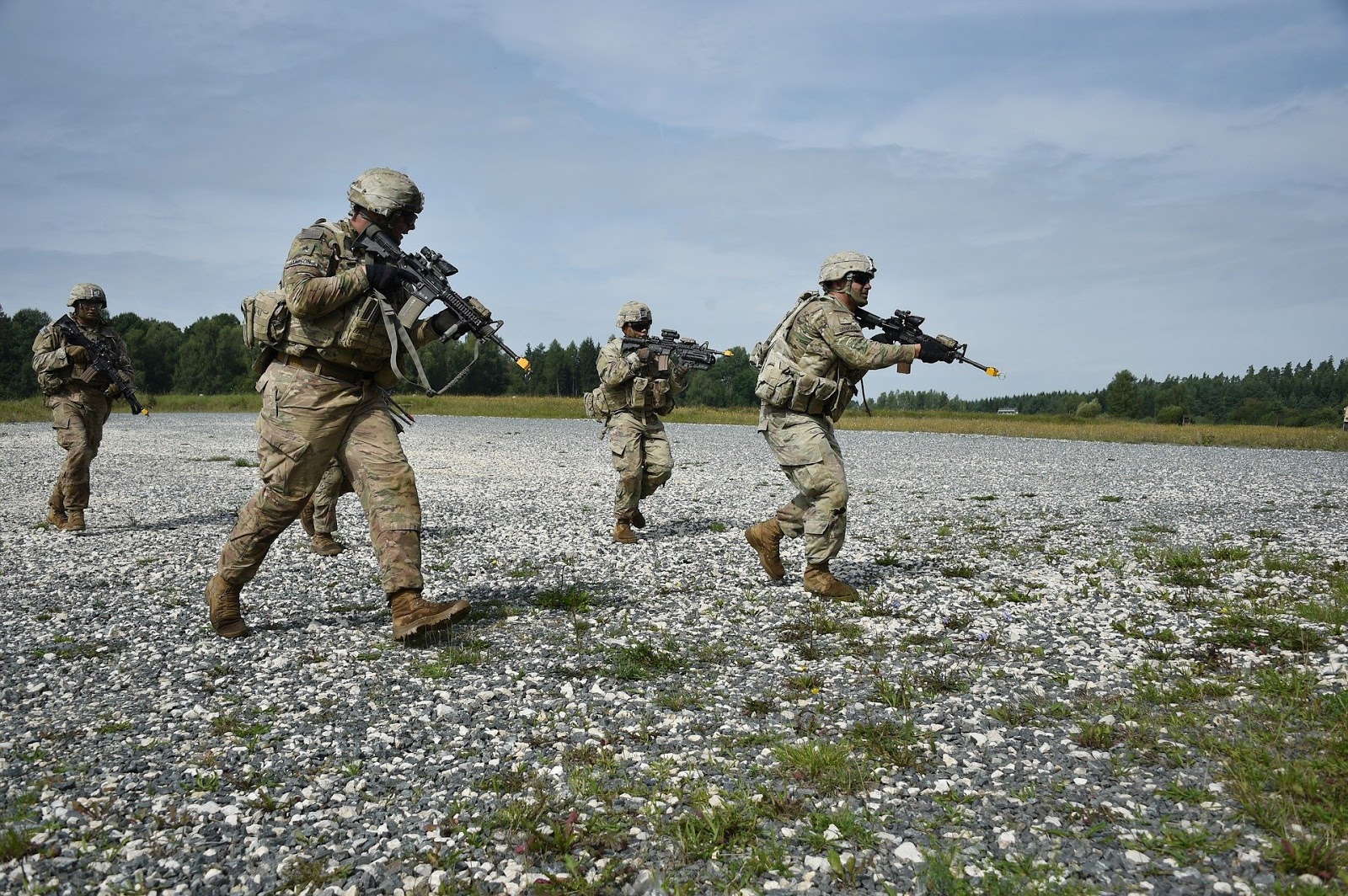 I’ll watch any war movie once, and believe me, I’ve sat through some real duds. On the flip side, when I find a movie I like, sometimes I’ll watch it twice.

But there is a very elite group of war movie scenes that I have watched dozens of times and still love. Here are five of my all-time, never-get-tired-of favorites:

Okay, I’m a redhot and have sat through the entire 2 hours and 49 minutes of this masterpiece countless times. But if you’re looking for the Cliff’s Notes version, I’m directing you to the extended Normandy Invasion scene that opens the film. It’s absolutely breathtaking.

Black Hawk Down would be a riveting film if it were fiction but the fact that it’s a true story takes it to another level entirely. It’s one of my absolute favorites of all time but the scene I’ve chosen to hook you is when the U.S. Army helicopter crashes and two Delta Force snipers must insert themselves in the fight to defend the helicopter as it is swarmed by Somali fighters.

Watch as Army snipers defend the Blackhawk from Black Hawk Down here:

13 Hours is a more recent favorite of mine, but it has won a place in my most-played queue for the nonstop action and suspense surrounding the attack on the U.S.’s secret CIA compound in Benghazi, Libya.