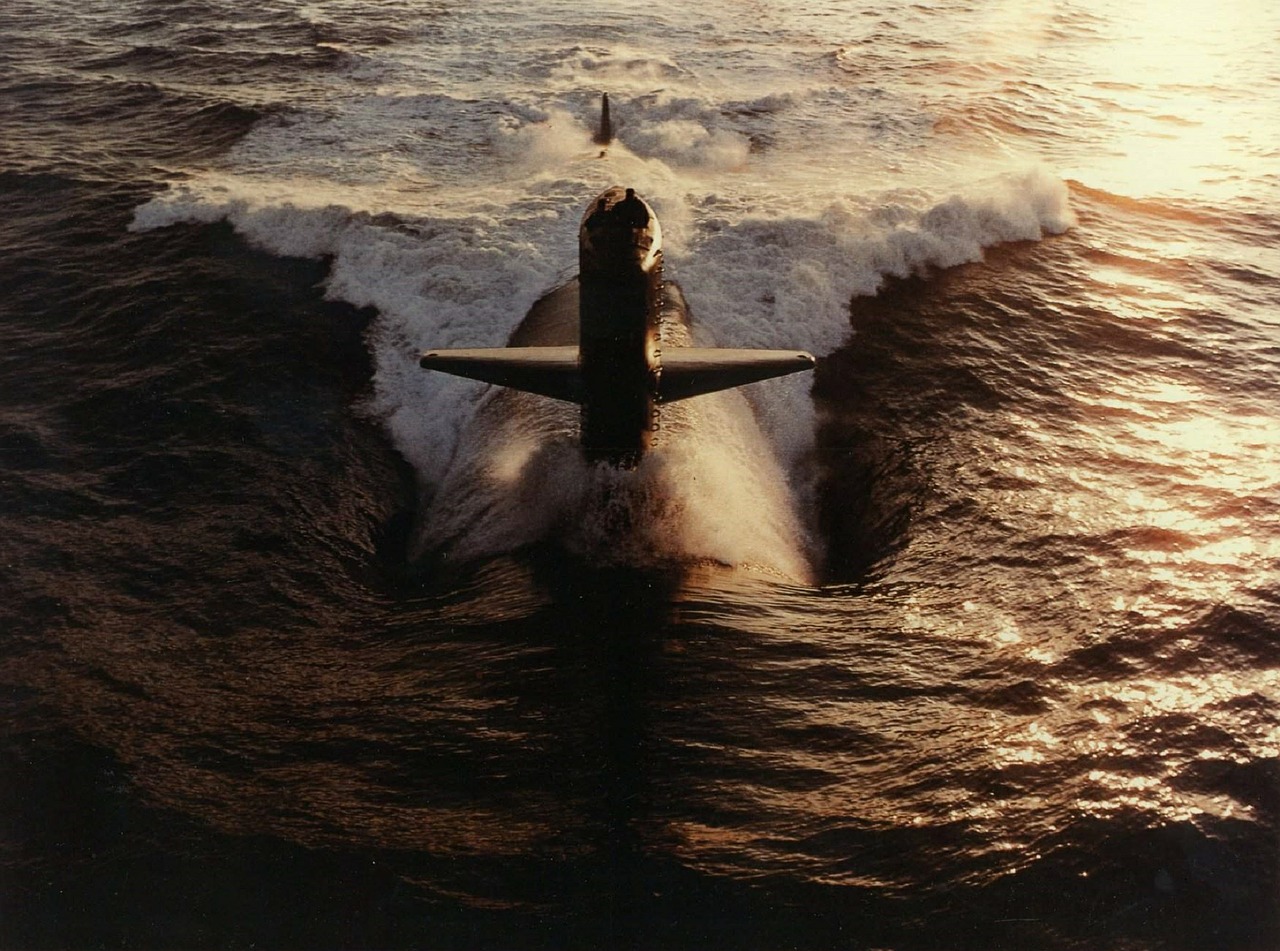 Submarine warfare hasn’t been a feature of the wars in Iraq and Afghanistan for obvious reasons, but it’s still a great war movie genre. Or should I say sub-genre?

This week I want to call your attention to three classics of submarine warfare. There’s something about the cocktail of claustrophobic conditions, nuclear weapons and the potential for mutiny that makes these movies irresistibly suspenseful.

It’s interesting that these movies aren’t so much about actual war as they are about the potential for starting war — specifically World War III. Who can relate these days? With that sobering thought in mind, here are three oldie-but-goodie submarine thrillers to give you a little break from the perils of desert and mountain warfare.

Whether or not you think US-Russia-China-North Korea relations are returning to the days of the Cold War, I guarantee you this classic ‘90s thriller starring Sean Connery as a rogue Soviet naval captain who wishes to defect to the US with his nuclear missile submarine will feel very relevant these days.

Add the element of a ticking clock, and you’ll be on the edge of your seat as CIA agent Alec Baldwin tries desperately to convince the US Navy of the Russian captain’s good intentions in time to head off WWIII.

In fact, don’t even bother making popcorn because you’ll be way too busy biting your fingernails to eat any.

Watch the trailer for The Hunt for Red October here:

Here’s another Cold War classic, this time from the Simpson-Bruckheimer producing team. Gene Hackman plays the captain of a U.S. sub who faces off against his executive officer, played by Denzel Washington, over whether to launch the sub’s nuclear missiles against Russia.

The story is based on a real incident that took place during the Cuban Missile Crisis. It’s tense, gripping and great fun to see two actors working at the top of their game.

Here’s one more, this time from another team who knows all about how to do suspense: director Kathryn Bigelow and stars Harrison Ford and Liam Neeson.

K-19 is based on real-life events and chronicles the escalating chain of disasters that bedevils Russia’s first nuclear sub. The Russians nearly go down with the ship (and by that, I mean further down) as the crew refuses nearby American aid.

Then, it’s a race to the finish as the crew waits for Soviet rescue and must decide which is worse: death onboard or the political fate that awaits them back home.

Watch the trailer for K-19: The Widowmaker here: