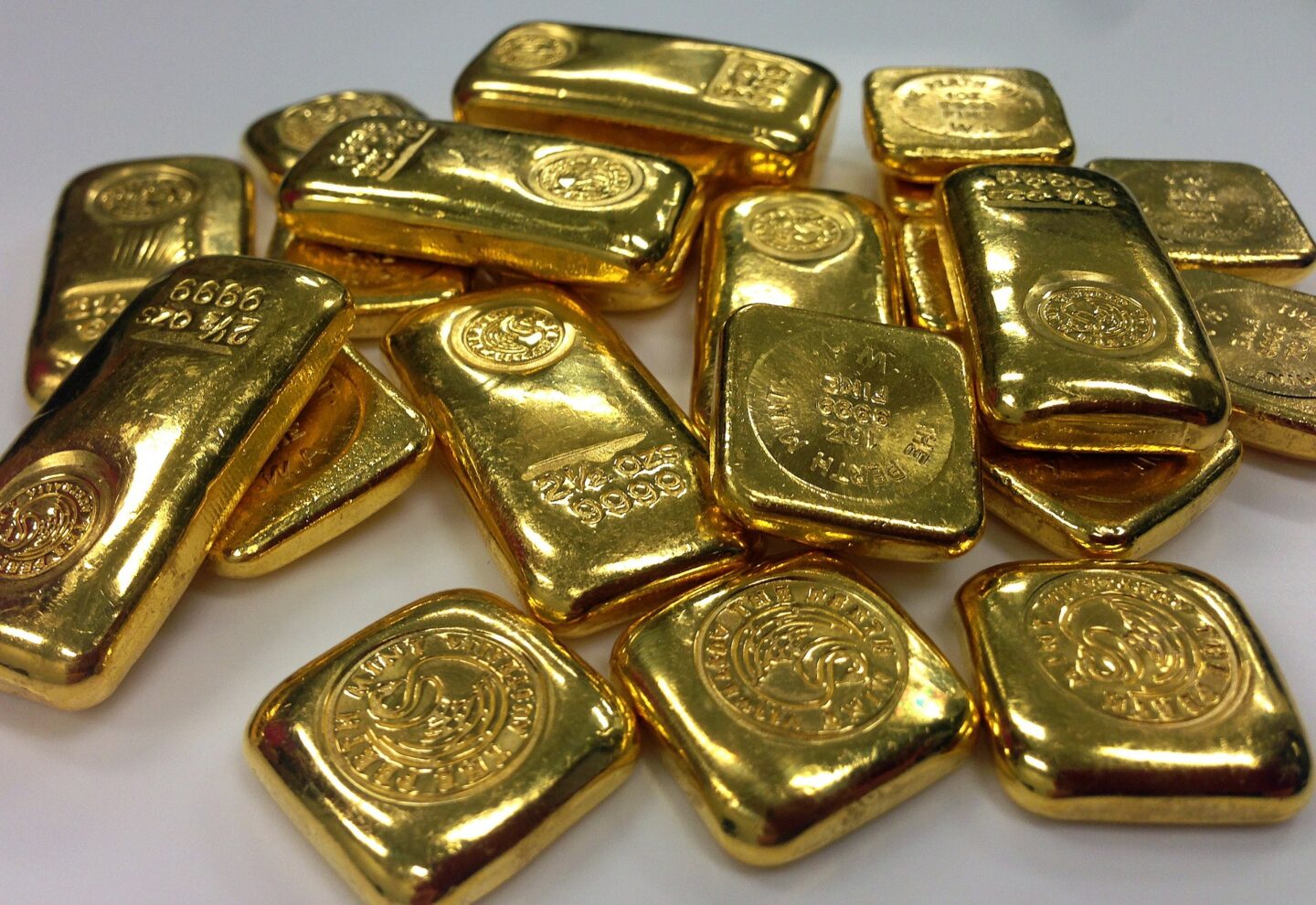 I love a great heist movie almost as much as I love a terrific war movie. I mean, who can’t appreciate the brilliant and ballsy shenanigans behind films like Ocean’s Eleven, Logan Lucky or Baby Driver?

Based on that logic, it stands to reason that war movies with heist plots will really be contenders for the gold, right? And sure enough, here are three masterful takes on soldiers who go for the gold … literally!

This is one of my personal favorites and one of Vulture’s 25 Best Heist Movies of All Time.

As the First Gulf War comes to an end, four American soldiers come across a secret map leading to a cache of gold stolen by Saddam Hussein. They decide to go rogue and take the gold for themselves, aiming to change their lives forever.

The plan quickly goes off the rails when one of the Americans is captured and tortured by Iraqi intelligence. Enter Iraqi rebels, who offer to help save the captured soldier and get the gold in exchange for the Americans helping them fight off Hussein’s murderous Republican Guard.

What could possibly go wrong?

Check out the trailer for Three Kings here:

In the middle of World War II, American soldiers get information from a German soldier about a huge stash of gold located deep in enemy territory. The men devise a bold plan to sneak past enemy lines to get the gold, even if it means losing some of their own.

This one’s a classic that pairs a young Clint Eastwood with Donald Sutherland and Don Rickles. Truly a time capsule treasure!

Check out the trailer for Kelly’s Heroes here:

While deployed in Europe, a small group of Navy SEALs locates hundreds of millions of dollars at the bottom of a Bosnian lake. In an attempt to help the locals in the area, the SEALs devise a plan to retrieve the gold and return it to the town’s rightful owners. But things go south fast when the SEALs have only 10 hours to complete their mission while the enemy races to stop their plan.

I especially love this movie because it shows the SEALs actually using their underwater demolition training. These guys are problem solvers, not just soldiers, and it’s great fun to watch the precision science behind their escapades.

Check out the trailer for American Renegades here:

What are your favorite heist movies? Let me know in the comments!