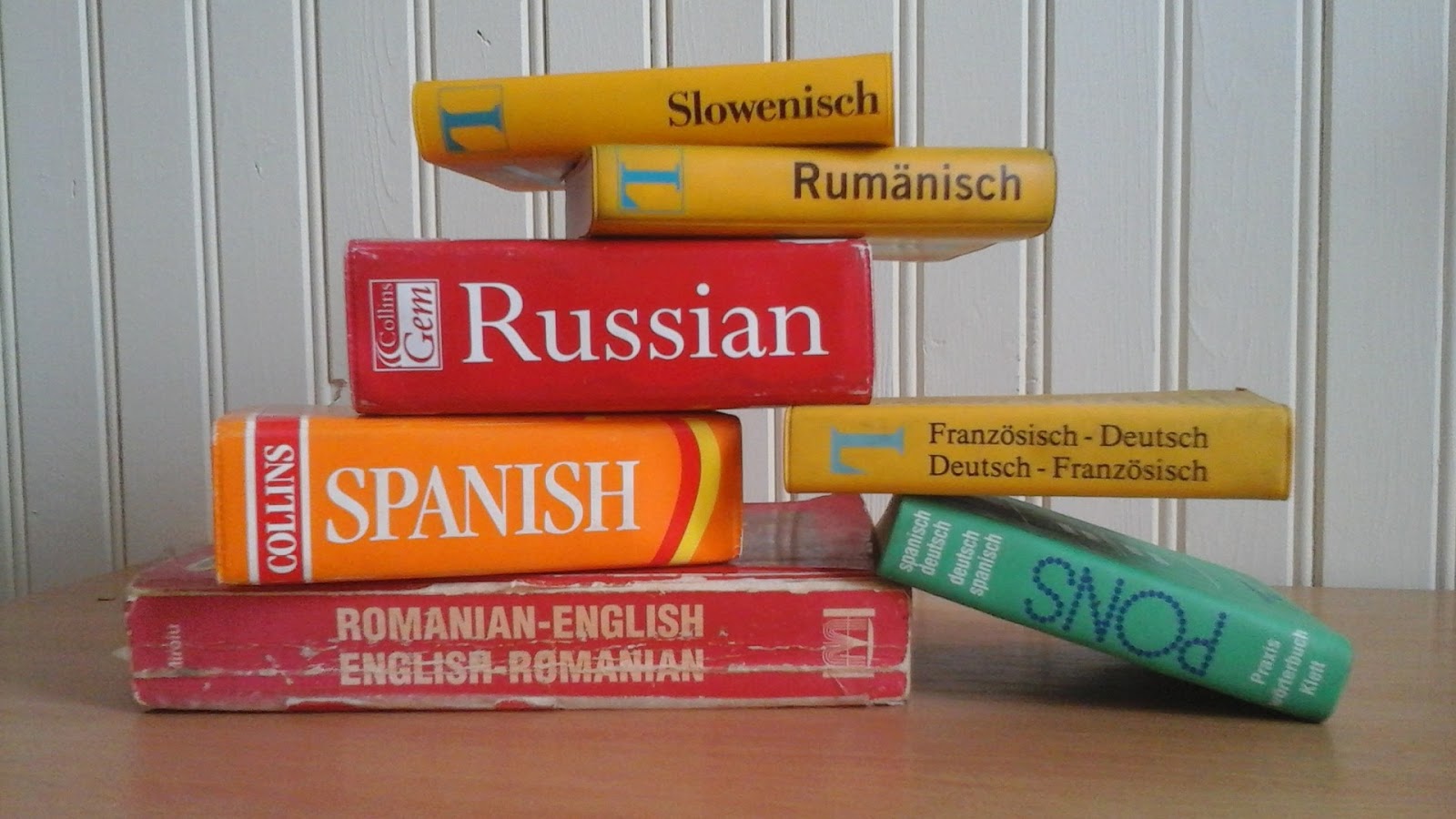 The 2020 Academy Awards made history this year when the blockbuster film Parasite became the first foreign language movie to win Best Picture.

But while that win may have been groundbreaking for the Academy Awards, foreign-language war movies have been telling amazing stories for decades now.

Here are three awesome war movies that deliver great action along with their subtitles:

Das Boot tells the fictionalized story of a real WWII German submarine, U-96, which conducted 11 patrols, sank 27 ships and sank another four along the French Atlantic coast. U-96 was eventually sunk by U.S. bombs in 1945 with no crew aboard.

Das Boot depicts the German submariners serving aboard the U-boats as patriots who fight for their comrades and their country. The film is fascinating as a look at how similar the terrors, boredom and heartbreaks of war are, regardless of who’s the “good guy” and who’s “the enemy.”

During the peak of World War II, a group of North African soldiers experience severely unfair treatment at the hands of their French brethren. Continuing to fight a war for a country they’ve never stepped in, the North African soldiers start to question their loyalty to France and whether it’s worth the sacrifice.

Watch the trailer for Days of Glory here:

After the end of World War II, Former French Commander Colonel Mathieu is deployed to Algeria to destroy the uprisings during the Algerian War. When he arrives, Mathieu encounters criminal Ali la Pointe, leader of the resistance. The two men clash with increasing brutality, begging the question of if – or when – the violence will ever end.

Watch the trailer for The Battle of Algiers here: