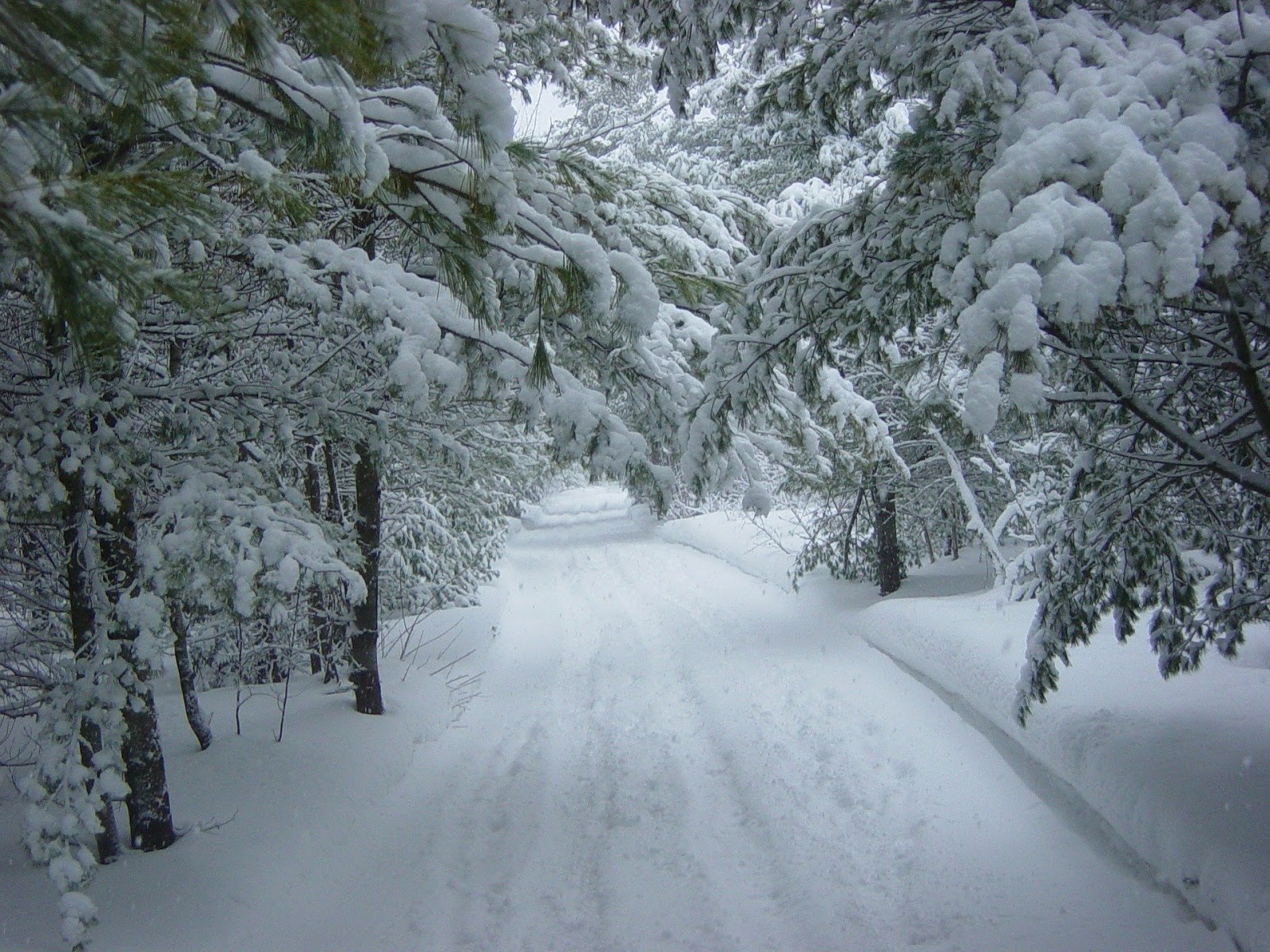 This week I thought we’d take a little “vacation” from war movies about, well, war.

My reasoning is selfish, I’ll admit. That’s because for two solid weeks now, New England – where I live – has been gripped by the sub-zero temperatures of a polar vortex and the hurricane-force winds and deep snow of a so-called bomb cyclone.

Wanting to be “anywhere but here” got me to thinking about war movies that are set in warm locations like deserts, jungles and tropical paradises.

The list turned out to be long but I zeroed in on the three films below for an interesting reason: not only does the action take place far from the snow, but often far from the front lines as well.
So, brew up a cup of hot cocoa and settle in for:

Francis Ford Coppola’s masterpiece is loosely based on Joseph Conrad’s book Heart of Darkness (a favorite of high school English teacher’s everywhere), but that’s where the resemblance ends. Set in Vietnam and Cambodia, with one of the best ‘70s music soundtracks of all time, Apocalypse Now tells the story of Captain Willard’s (Martin Sheen) journey up the Mekong to find and terminate the rogue Colonel Kurtz (Marlon Brando) who has “gone native,” i.e., completely bonkers.

From “I love the smell of napalm in the morning” to Air Cavalry officers surfing the beaches of Vietnam, I wouldn’t call Apocalypse Now a viewing vacation but I would call it one of the finest, most mesmerizing, most original war movies ever made.

And for extra credit, watch Hearts of Darkness: A Filmmaker’s Apocalypse (1991). It’s every bit as riveting as the fictional film.

Check out the trailer for Hearts of Darkness here:

Set against the backdrop of the first Gulf War, Three Kings stars George Clooney, Mark Walhberg, Ice Cube and Spike Jonze as a team of misfits trying to pull off a gold heist against Saddam Hussein.

Think of it as Ocean’s Eleven meets Generation Kill. Oh, and the set design is truly amazing. You’ll feel like you’re right there in those claustrophobic terrorist tunnels.

Check out the trailer for Three Kings here:

This British classic (considered the 12th best British movie of all time) tells the story of British prisoners in a Japanese POW camp who are forced to re-build a bombed-out bridge. The literal level of wartime politics is interesting, but the movie also has a lot to say about psychology, pride, the Anglo work ethic, morale and sense of mission.

The film was written by two blacklisted writers who, when they won the Academy Award for Best Adapted Screenplay, could not claim the award for years afterward. This movie not only gives new meaning to the label “classic film” but has one of the most recognizable theme songs in movie history. It’s a great film for the whole family.

Check out the trailer for The Bridge on the River Kwai here: