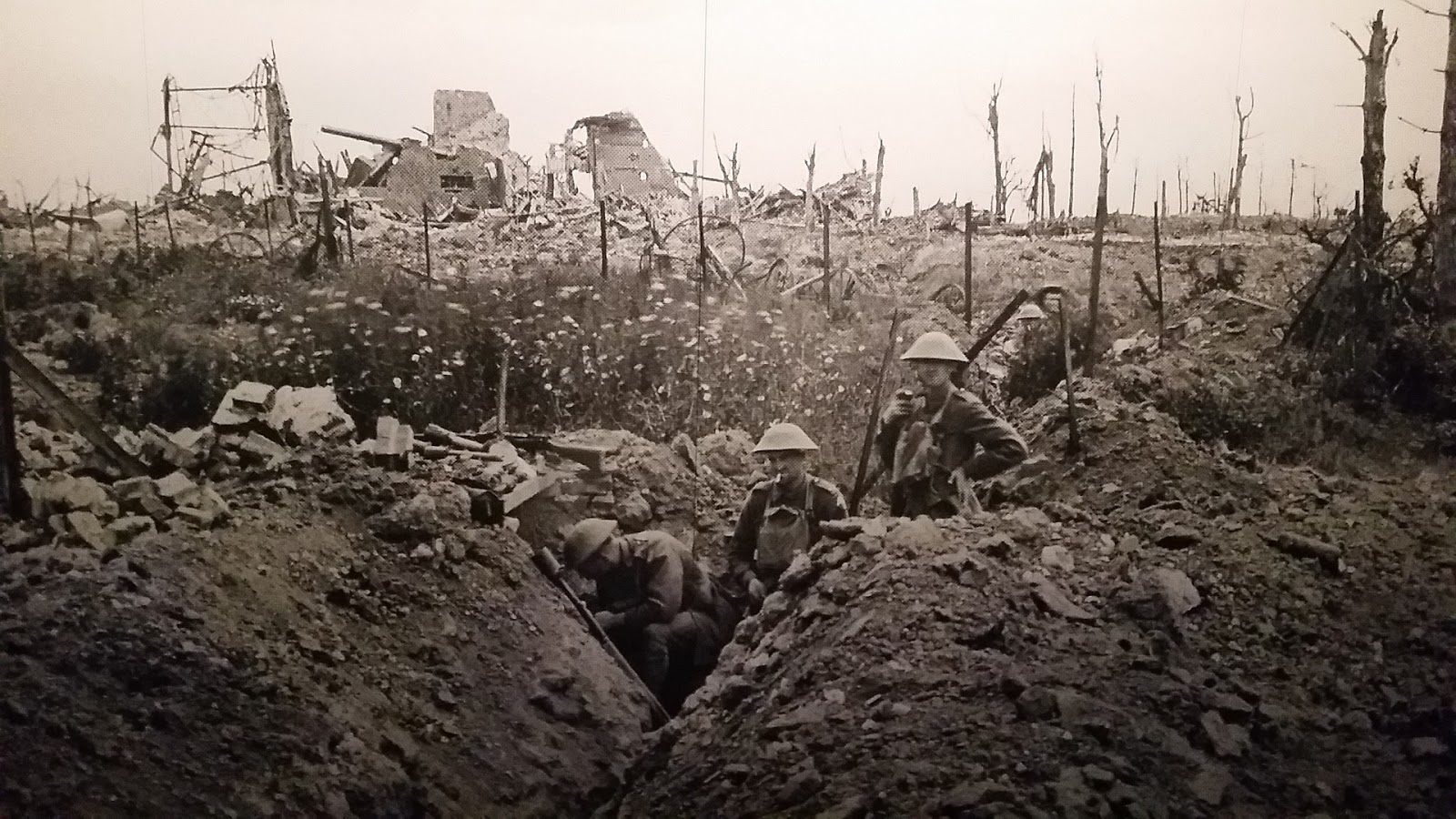 Over the almost 30 years that I’ve been alive, war movies have become so important to me. It’s at the point where I swear, they’re part of my DNA! I always love watching the classics, and while they all hold a place in my heart, every time I hear about a new war movie coming out, I became ecstatic.

And, boy oh boy, is there one on the horizon to look forward to! Now, I’m not just talking about your standard flick; this will be legendary. It’s called ‘1917,’ and it’s the love child of Steven Spielberg, who made the epic Saving Private Ryan, and Sam Mendes, the maker of the brilliant movie, Jarhead.

1917 will take place in spoiler alert – 1917 — the year that the United States entered World War I, and that’s about all we know about the plot. But knowing Spielberg, I can hope for some brutal, accurate battle scenes that channel the D-Day scene from Saving Private Ryan.

Filming will start on April 22nd, and a daunting 10 weeks have been scheduled for production. I’ll keep you informed as more details are released and I’ll do my best to be patient, waiting for the December 2019 release date.