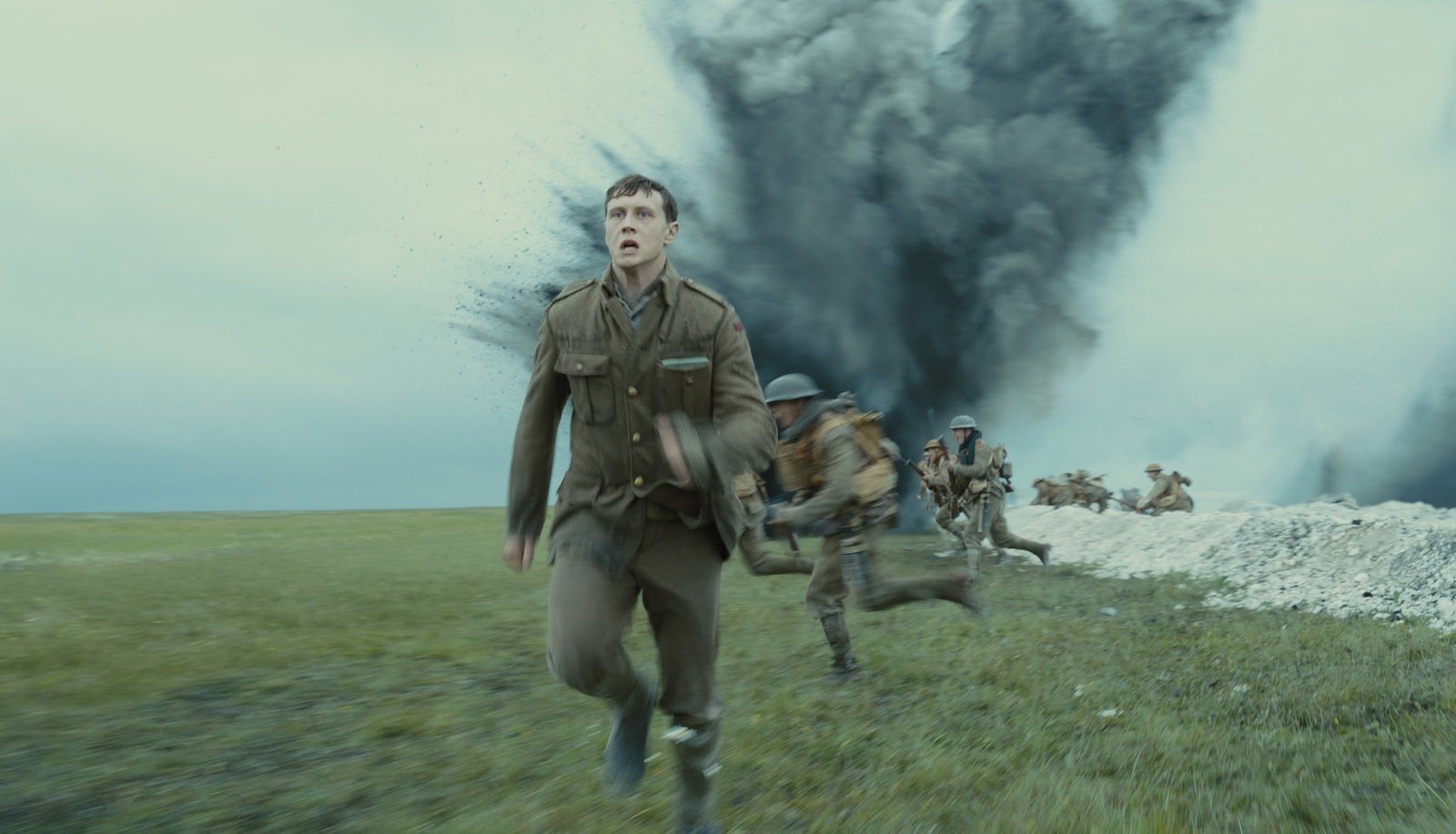 Today, on the War Movie Correspondent, we mark the anniversary of one of the most pivotal moments in human history, the Treaty of Versailles that ended World War 1. One hundred years ago on the eleventh hour of the eleventh day of the eleventh month, the treaty that stopped the fighting between the Allied and Central Powers was signed at the Palace of Versailles.

The Treaty broke Germany into several territories. Some German territories were distributed to neighboring nations, while others were simply put under international supervision. Furthermore, Germany lost its oversea colonies, had its military severely diminished and had to pay war reparations to the Allied forces.

What better way to celebrate this historical event than to watch the WW1 movie epic, 1917, now in theaters?

1917 tells the heroic story of two British soldiers who are given an almost impossible mission. The soldiers must cross miles of enemy territory to deliver an urgent order to stop a planned attack. The attack is, in fact, a deadly trap and if they fail to arrive in time, over 1,600 men will die.

The movie has amazing cinematography and doesn’t rely on tons of bullets fired, but rather, concentrates on the story of how far the two men will push themselves to save their brothers in arms.

So if you’re looking for a winter movie treat, check out 1917 now! I predict it will be nominated for Best Picture!